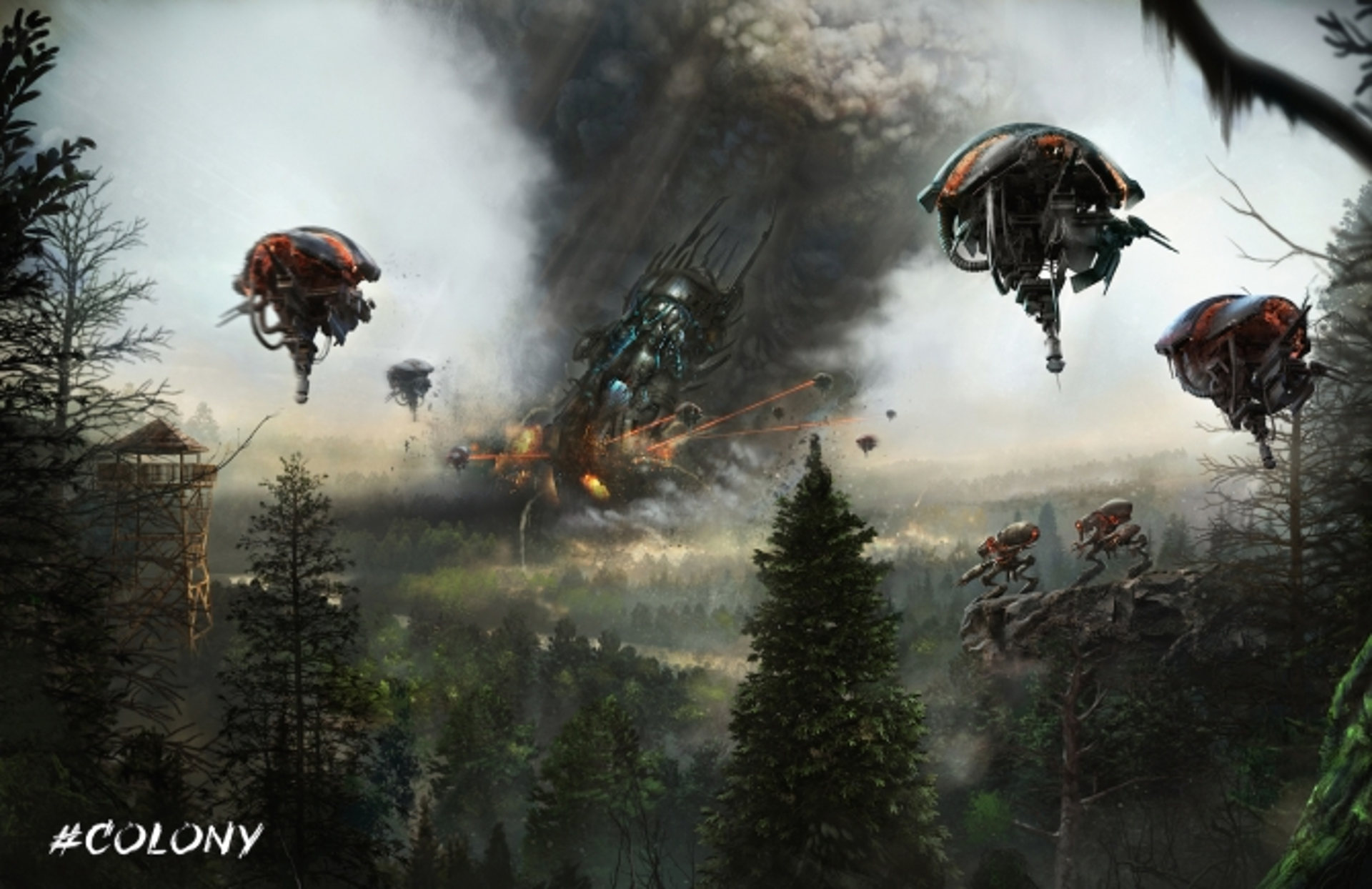 What's on your mind?

Scientists are now growing 'mini' brains in a lab at UCSD.

They've apparently taken DNA from Neanderthals,extinct for about the last 40,000 years, and grown tiny brains in petri dishes. They are being fed nutrients in the petri dishes to keep them alive.

They are interested in building Neanderoids. By wiring mini brains to a simple robotic device will they create the first true cyborg?

There are many articles to read regarding this which obviouly brings to mind all kinds of science fiction movies and TV series.

When the Bowman's looked inside a crashed craft in the woods they saw what seemed to be an orgainic type 'pilot'? Something to think about.

Do you think about. Now that science is able to create these entities do you think this is ethical? It could be even torture for the 'brain' grown from cells, DNA.

It's an easy search for anyone that wants to learn more.

Every week shortly after episodes aire. Cast and crew joins her. It's wonderful. SyFy Wire.

My best guesses, more or less.

OK, I'm a big fan of Colony. It keeps me guessing and on the edge of my seat. Now, that being said, I'm glad they're plan is to move the show forward with some bigger reveals concerning the Hosts. For me, at least, lagging on such big reveals, has caused me to lose interest in what I considered really good shows, like "Lost".

So here are my spoiler conclusions/best guesses from watching seasons 1&2:

1) The drones are captured humans, somehow altered at the "Factory", that's why they seem to ally with some characters. It's either that or, some are controlled by the "Host"'s inner resistance.

2) The hosts and the wall have been there longer than the players are able to recall correctly/accurately- I base this conclusion on the amount of plant and tree growth surrounding L.A.

3) The "Hosts" never came to earth, but a secret government on earth is actually using the RAP to control the population and resources. For what purpose? Yet to be determined. This, I based on the odd things the citizen leaders were collecting, like art for instance. Why would a species with the power to easily take our world be interested in human trappings? Beats me.

Love, love the series! Can't wait for season 3, so I can see how much I got wrong.

In which episode is Bram's full name revealed?

We know that contacts between the "Hosts" and government authorities in the world had been established before the Arrival, scheduled

perhaps back to the era of the Apollo missions on the Moon (what if the presence of Man on the Moon had triggered the count-down?).

Why did Humanity not try to resist to alien's invasion?

Either, because human weapons are no match with aliens' technology and they had no other choice than blindly complying with all their requirements,

or they had interest in collaborating with aliens for a reason(perhaps they were promised privileged positions in the New World Order).

Had the aliens' sole goal been to take Earth for themselves, their advanced technology would have allowed them to easily get rid of Humanity.

They do not seem to be interested in the Earth natural resources, such as water or minerals, or human or animal resources for food, either.

What they seem to need is human beings. What for?

Creating human-alien hybrids to save their dying species from extinction?

Enslaving humans to use them as a servile workforce or an army?

Using them as laboratory rats for some dark experiments?

Saving Humanity from extinction resulting from a scheduled worldwide disaster by selecting humans to be kept alive in pods on the Moon to repopulate the After Earth?

Does anybody know what church is in the series?

Has anyone else noticed that Colony has a new look? They're filming on a new lot now, which gives them much more room, and there's also Colony's new production designer, and she's had a definite impact.

I first came across production designer Maria Caso from editing on the Fear the Walking Dead Wiki, but she's worked on a few things we've probably all seen. She's got a unique eye, her sets are incredibly detail rich and she's brought that with her to Colony, just look at this picture from the second episode of Season 2 - "Somewhere Out There".

Solomon, in his evil lair, surrounded by all his stuff. Solomon's a War Lord who uses street kids (including Charlie Bowman, which is how he comes to our attention) to make a living.

The set doesn't just look great, and it really does look great, it's packed full of things that aren't mentioned in the script but just "look right". Take note of the pile of jewelry on the table under the lamp and the very battered set of drawers next the sofa. Behind him there are camping gas canisters, tins of food, old electronics. They look ''so'' right they're almost invisible, they don't catch the eye, they just tell us - the viewers - that we're looking at a real place. The details added bring their own stories with them (the jewelry that's waiting to be sold, for instance), and create a feeling of place and time. Here's a quote from Dave Erickson, showrunner on FearTWD.

"It actually looks like things have been touched, and worn, and lived in for years. We'll be going through the set and she'll say: "There should be a hole in the wall. When the character was a teenager, one night he got really mad at his mom and just hit it." There's no reference in the script, but it's just a thing your eye catches and you just know it to be true. The actors know too ... they don't have to pretend."

A last picture, with the same attention to detail and little touches tha enrich the story. This one's from the first episode of [[Season 2]], "[[Eleven.Thirteen]]". It's of [[Eric Broussard]] and his mother, looking in at them through the door of her room.

Every time you see a set that, without distracting you from the story, looks as if someone's lived there for forty years - think "Maria Caso".

This is the place to talk about your favorite topic, to share news, theories, ideas, and to connect with others.

To learn more about what you can do here, check out community.wikia.com/wiki/Help:Discussions

If you're an admin on this community, read more about how you can customize your Discussions and set up guidelines for contributors: community.wikia.com/wiki/Help:Admin_and_Moderator_Tools_in_Discussions