Set in the near future, COLONY centers on the Bowman family’s struggle to survive and to help bring liberty back to the people of an occupied Los Angeles. Will and Katie Bowman are played by Screen Actors Guild award winner Josh Holloway (from Lost) and Satellite Award winner Sarah Wayne Callies (from The Walking Dead)

The series takes place in a divided world; some choose to collaborate with the occupation and benefit from the new order, others rebel and suffer the consequences. After being separated from their son during "The Arrival" (the invasion), Will and Katie are willing to do whatever is necessary to be reunited with him. So, when the powerful Proxy Alan Snyder (played by Peter Jacobson, (from House) seems to offer Will a chance to get his son back, Will and Katie find themselves faced with the toughest decision of their lives. They will have to go beyond what they thought possible before, risking their lives and their relationship to protect their family.

On a sidenote, the Executive Producer, Carleton Cuse, stated that the inspiration for the series can be found in photos of Nazi-occupied Paris(Deadline).

COLONY is a co-production between Legendary Television and Universal Cable Productions. Nelson McCormick (from the series 24) also executive produces. 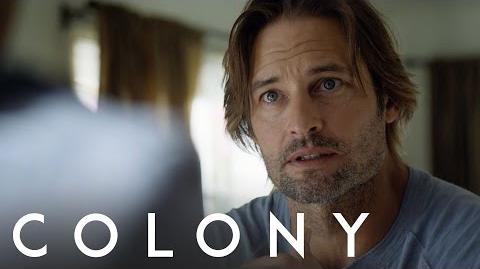 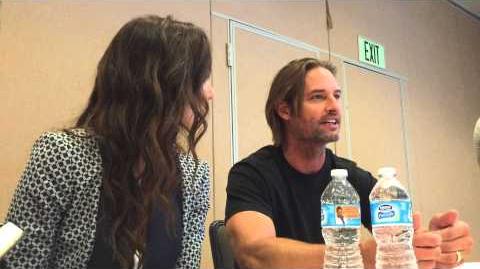 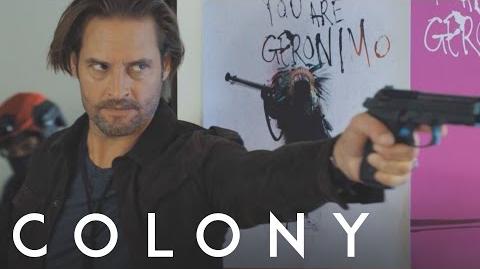 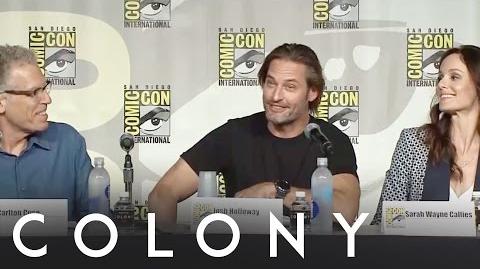 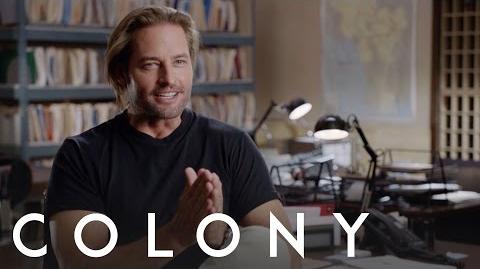 Retrieved from "https://colony.fandom.com/wiki/Colony:_A_USA_Network_Drama_Series?oldid=9123"
Community content is available under CC-BY-SA unless otherwise noted.